Now playing on iTunes and Amazon is the documentary film, Gather. Gather is an intimate portrait of Indigenous Americans reclaiming sovereignty over their decimated ancestral food systems.

If you read my site on a regular basis, you know that I enjoy watching documentary films. I know that some people find them boring, but not me. I find them very educational and entertaining. For me, I find documentaries a great way to learn about things I might not otherwise get to learn about.

Gather was directed by Sanjay Rawal. Actor Jason Momoa (Aquaman) is one of the film’s executive producers along with Brian Mendoza, Jennifer Buffett, Wendy Schmidt and Christine Schantz.

The feature documentary Gather is the intimate portrait of a growing movement amongst Indigenous Americans to reclaim their spiritual and cultural identities through obtaining sovereignty over their ancestral food systems, while battling against the historical trauma brought on by centuries of genocide.

Executive Produced by Jason Momoa (Aquaman, Justice League), the film follows the individual stories of several natives on the front lines of this movement to reconnect with their spiritual and cultural identities that were devastated by genocide: An indigenous chef who embarks on an ambitious project to reclaim ancient food ways on the Apache reservation; a gifted Lakota high school student, raised on a buffalo ranch proving her tribes native wisdom through her passion for science; and a group of young men of the Yurok tribe in Northern California who are struggling to keep their culture alive and rehabilitate the habitat of their sacred salmon. All these stories combine to show how the reclaiming and recovery of ancient food ways is a means forward for native Americans to bring back health and vitality to their people and communities.

I find myself often thinking about the foods we eat, most especially processed foods. Often what we eat has very little REAL food in it. It’s all just stuff that was made up in a food processing plant. I often joke with my husband that what we eat was created in a science lab. Sadly, that’s not necessarily far from the truth.

I am a huge fan of the television series Little House on the Prairie, and I watch it whenever I can. Back in the 1800’s they didn’t have Cheerios, frozen dinners or bread that comes out of a tube. They lived off the land and either hunted, fished or grew the foods that they ate. Unless there was a drought or a harsh winter, they seemed to do just fine. The same would apply to the Native Americans. 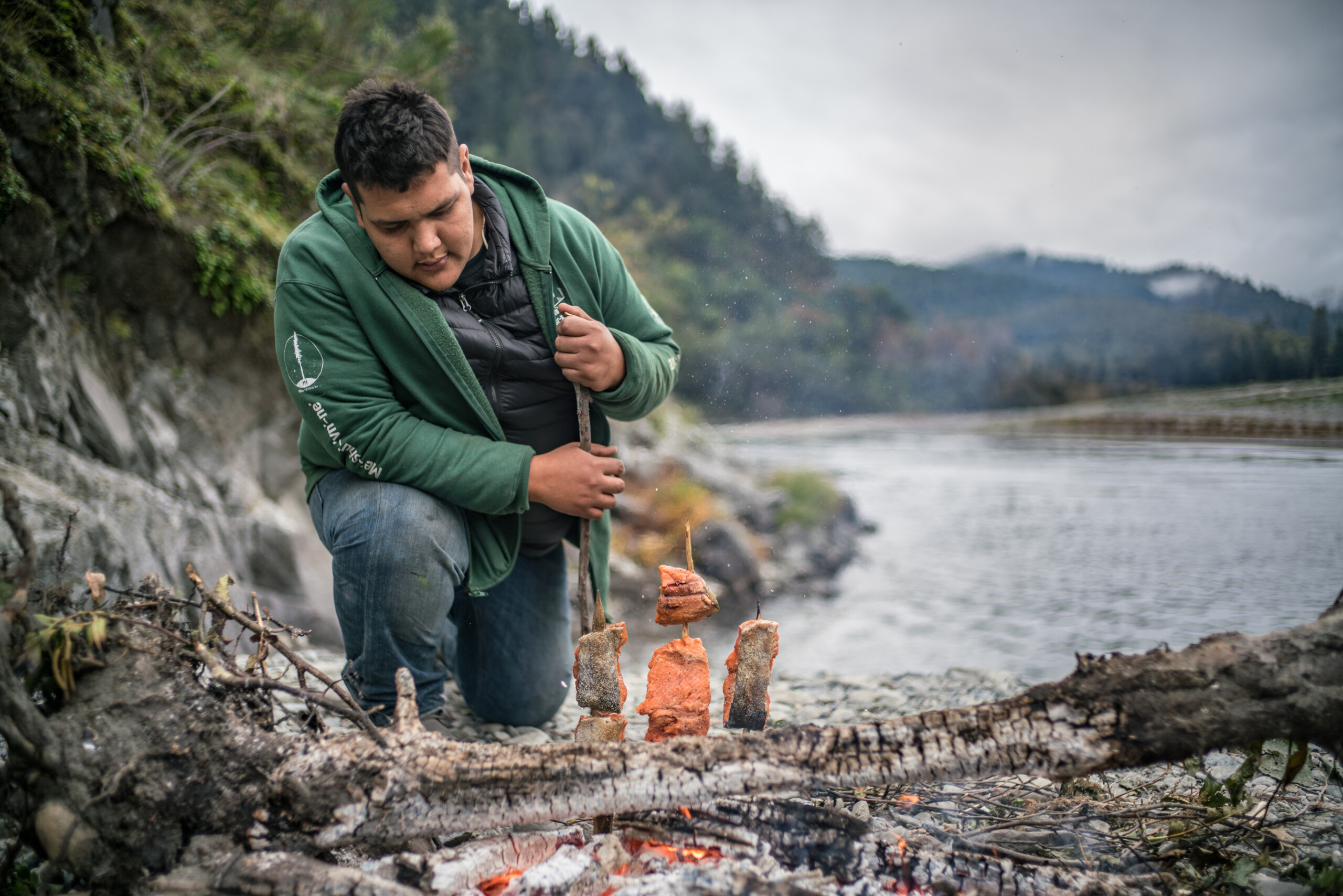 Modernization, industry, over development of the land and too many rules and regulations are stripping away the land and resources the Native Americans need to not only survive, but also to carry on their culture and traditions. One example talked about in the film was a damn that would kill off salmon that some fisherman rely on for their livelihood and food source. Even toxins and garbage dumped in the rivers are making the salmon un-edible. 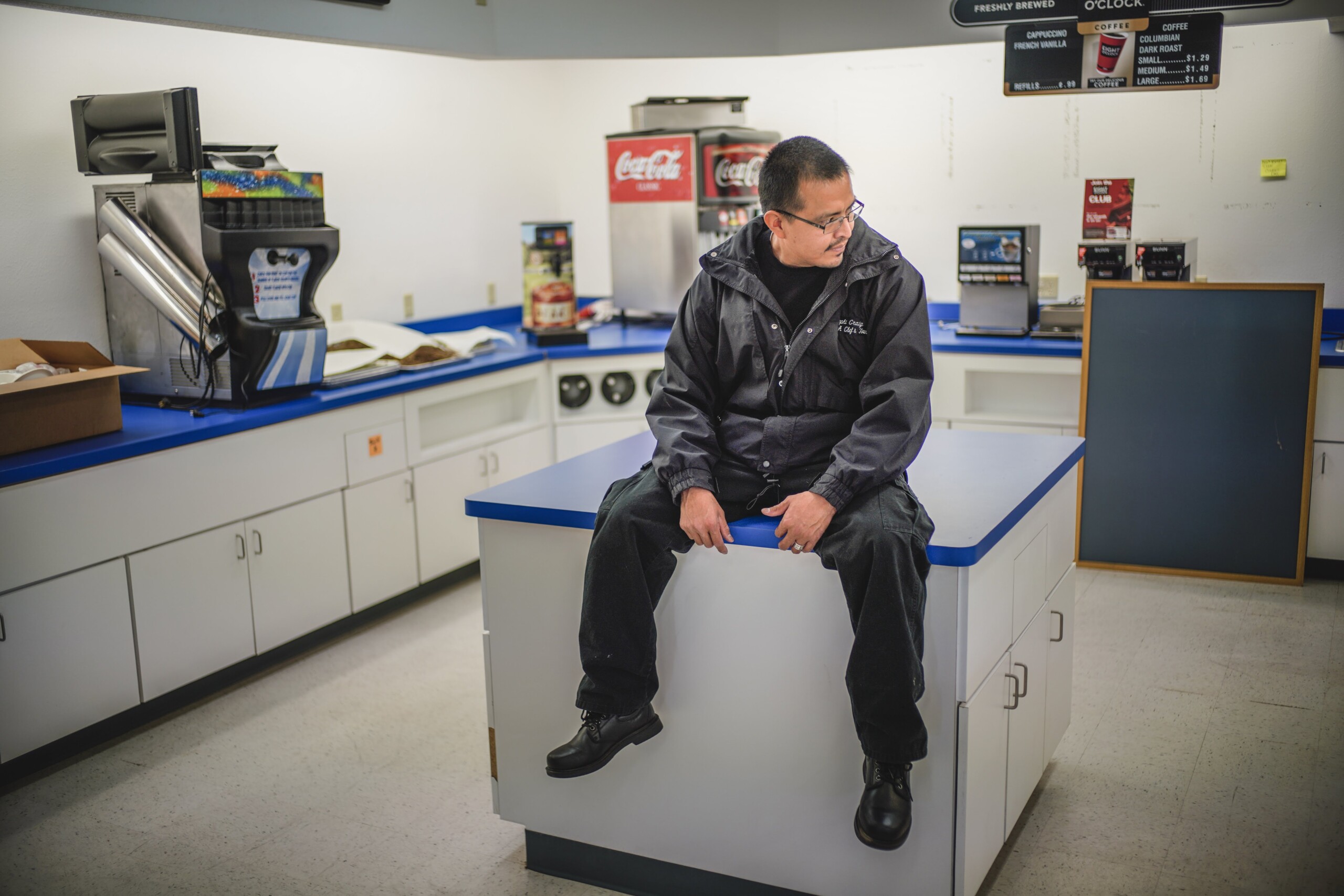 This film is really eye opening. It breaks my heart, and makes feel horrible as a non-Native American that our government and others have been using food as a form of genocide by killing off the Native Americans by striping them of their food sources.

It’s great to see that some people are trying to change this, but sadly I don’t think it’s going to be enough to save them.

If you are interested in watching this film, visit iTunes and Amazon.

Below is the film’s trailer for your entertainment.

*I received a free screener link in order to do this review. There was no compensation. The opinions expressed are my own and not influenced in any way.