Available today on Blu-ray, DVD and on digital, is the HBO series, The Undoing. It is distrubuped by Warner Bros. Home Entertainment.

The Undoing stars Nicole Kidman and Hugh Grant, as a married couple, Grace and Jonathan Fraser. Grace is a successful psychologist, and Jonathan is an equally successful oncologist.

Grace and Jonathan have a son named Henry. Henry attends a very prestigious school named Reardon School. It is at the elite school that Grace meets a woman named Elena. It was at a meeting to discuss a fundraiser for the school.

Grace seems to bump into Elena a few more times over the next few days. Then it is discovered that Elena has been murdered, and suddenly Grace’s life is turned upside down.

Jonathan goes missing, and eventually he is seen as a potential suspect in the murder of Elena Alves.

What happens over the course of the series is that Grace’s life gets turned upside down, especially when fingers start pointing at HER for the murder of Elena. Grace also learns the truth about her husband and his secret life.

Who really killed Elena Alves? Grace? Jonathan? Elena’s husband? Grace’s son Henry? Or could someone else be the real murder? To find out, you need to pick up a copy of The Undoing. Look for it today where ever movies are sold.

I received a Blu-ray copy of the series, which came with a digital code. I ended up watching the series through the digital code, so it’s broken up by episodes. I’m not sure if it is broken up into episodes on the Blu-ray disc.

Each episode runs between 50-60 minutes. There are six episodes in total.

I have not had the opportunity yet to view the bonus content, so I cannot comment on it at this time. I will update this post once I am able to view them.

I have seen this series on HBO when scrolling through the channels, but I never stopped to watch it. I figured it was something you would need to watch from the beginning in order to know what was going on in each episode. I was correct in my logic. There are so many twists and turns in this series that missing one episode would throw you off. It’s best to watch this from the first episode and follow it to the last episode in sequence.

The acting in this series was superb. Nicole Kidman especially brought her “A game” in this series. She’s the type of actress whose done outstanding films, and not-so-wonderful ones. The Undoing is certainly one of her better movies/series. I never saw Big Little Lies, but I heard she was great in that series too. 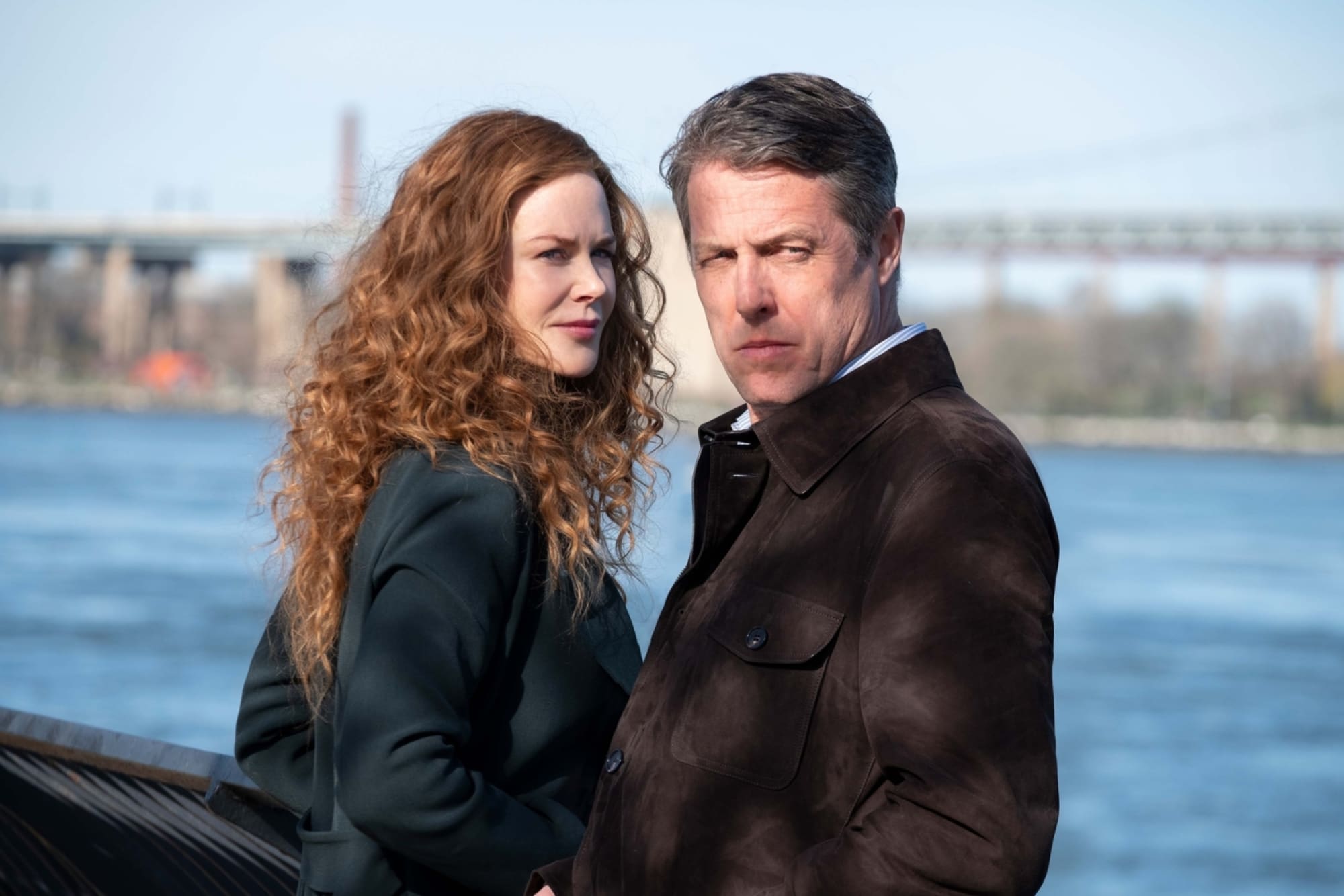 Hugh Grant was nice to see in this series. I know he’s done plenty of series roles in his career, but when I think of Hugh Grant I think of comedies like Love Actually, Nine Months and my personal favorite, the Bridget Jones movie franchise. I forget that he can portray serious roles as well.

There are plenty of twists and turns in this “who-done-it” series. You might think you know who killed Elena right away, but as the series goes on, you start to doubt your choice (at least I did). I had a feeling I knew who did it, but after the first three episodes, I changed my mind.

I think this series could have been condensed a bit. Some of the episodes seemed like they dragged on longer than needed to in order to get the point across. MAYBE this could have worked as a two hour movie more so than a series, but then I think about all the important details that would have to be left out in order to condense the time.

Overall I am impressed by the series, and I regret not watching it on HBO when it first aired. Next time I see a series coming on a premium channel, I am going to make it a point to watch it from the first episode before missing out on another interesting show such as The Undoing.

Did you watch the series? What did you think about it? Feel free to comment and share your thoughts. I always love to hear from readers. 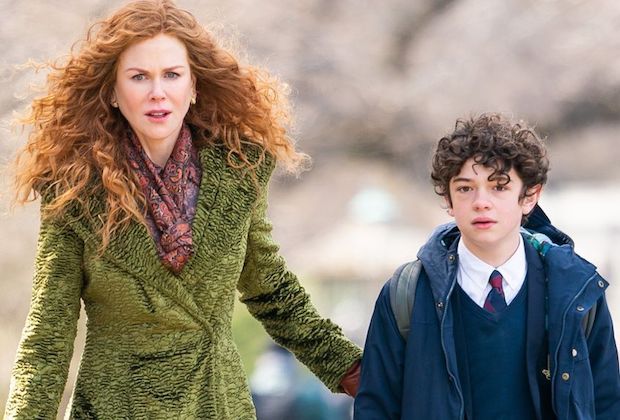 *I received a free screener copy in order to do this review. There was no compensation. The opinions expressed are my own and not influenced in any way.

Previous Post: « The Future of Hair Removal Is At-Home. Here’s Why…
Next Post: Movie Review: Breaking News in Yuba County »

This site uses Akismet to reduce spam. Learn how your comment data is processed.